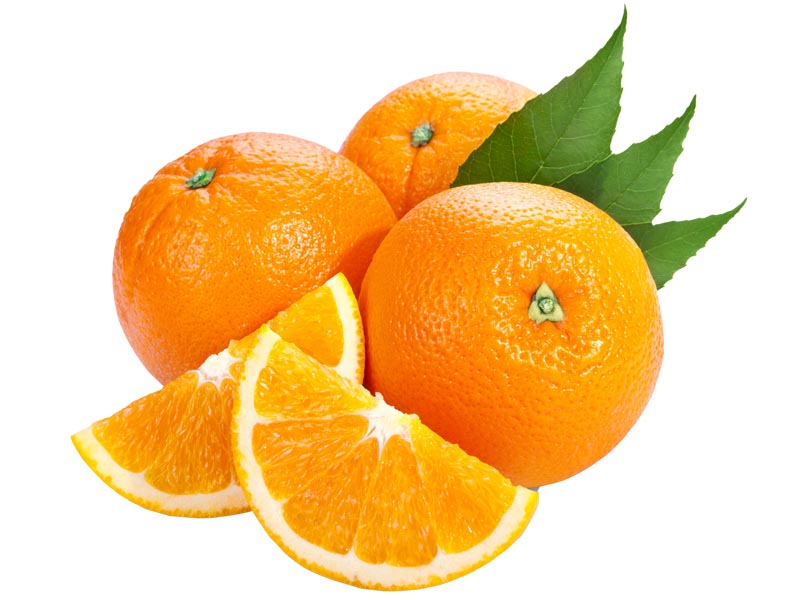 Orange has grown about 4000 BC in parts of south west Asia and northeast India. Probably Italian merchants after 1450s or Portuguese in 1500s imported it to Middle East. At that time, citrus especially orange had more medical and pharmaceutical use. After that in the 1640s the orange was very popular fruit among people. In the mid-1500 the Spaniards imported orange into southern America and Mexico. According to available historical documents, citrus is transported through Iran from Asia to other parts of the world. From the time of Safavids empire in terms of traffic Portugal ships in south of Iran, the seeds of orange have been given to southern people and cultivated there. Then about 300 years ago these seeds have been brought from south to the north of Iran and it has been cultivated in Tonekabon city. Since then especially in the early 1300 of solar year different species and varieties of citrus have arrived in Iran and cultivate at citrus research stations or in gardens.

A research was conducted at Shahid Beheshti University of medical sciences and health services and its results were published in the quarterly journal of fertility and infertility.  This study was a double-blind clinical trial that was performed on 80 dormitory students. The research samples completed the prospective daily status report card for two consecutive months and after certified confirmation the diagnosis of premenstrual syndrome was randomly divided into two groups of 40 people and for two consecutive months with 10 drops of extract of orange peel or placebo was treated three times a day, at least 14 days before menstruation. Both groups had no significant difference in background variables such as age and severity of symptoms before using orange peel. The amount of reduction of severity of the premenstrual syndrome was 8.46% after consumption of orange peel extract and 21.14% in the placebo group that there was a significant difference between amounts of reduction of symptoms severity between two groups. The results have shown that essence of orange peel is effective on improving symptoms of physical and mental of premenstrual syndrome.

The results of a research that have published in journal of nutrition sciences and food industry of Iran indicated that methanolic extract of orange peel is effective on pathogenic microorganisms. This investigation has shown that the major effect of extract was on candida albicans fungus and staphylococcus aureus and its minor effect was on Escherichia coli. In this research the effect of orange extract on gram-positive microorganisms and fungus (staphylococcus aureus and candida albicans) were more than gram-negative (Escherichia coli) microorganisms that it can be due to the presence of a thicker cell wall in gram-negative bacteria.

A clinical trial study has shown that daily consumption of 750 ml of orange juice helps to reduce blood low-density lipoprotein. In this research 16 men and 9 women with high triglyceride and LDL cholesterol level were examined. Participants randomly consumed 1 glass,2 and 3 glasses of orange juice in a day for 4 weeks (every glass contains 250 ml of juice). The results of this study have shown that daily consumption of 3 glasses of orange juice (750 ml) caused reducing density of LDL cholesterol level around 16% and increasing HDL around 21%. Also the published research in journal of Nutrition Researches in 2010 has shown that drinking orange juice for 60 days helps to reduce low-density lipoprotein of blood (LDL).

The clinical trial study in 2012 has been shown that orange potassium reduces the risk of high blood pressure and stroke. Folate of orange also reduces the risk of cardiovascular diseases with reducing homocysteine level. This study showed that death danger caused by cardiovascular diseases of individuals that daily used 4069 mg of potassium reduces about 49% than individuals that just used 1000 mg of potassium.

Studies have shown that Limonene and Limonin of orange increase activity of glutathione-s-transferase enzyme. Glutathione transferases are from detoxification enzymes family and they detoxify ingredients of toxic natural and foreign through glutathione tri-peptide. These compounds (limonene and limonin) inhibit growth and increase of cancer cells and tumor and reduce the risk of cancers especially lung and breast cancers. In the other research, evidences from laboratory studies suggest that flavonoids of orange juice reduce the risk of leukemia (blood cancer) in children and colon cancer and liver cancer in adult.

Orange and its skin traditionally used to treat cold, liver disorders, rheumatism, metal shock, digestive discomforts and skin stains (spots). This fruit is good for stomach and it is diuretic. It reduces blood cholesterol level. In traditional medicine orange juice was used to treat biliary discomfort.