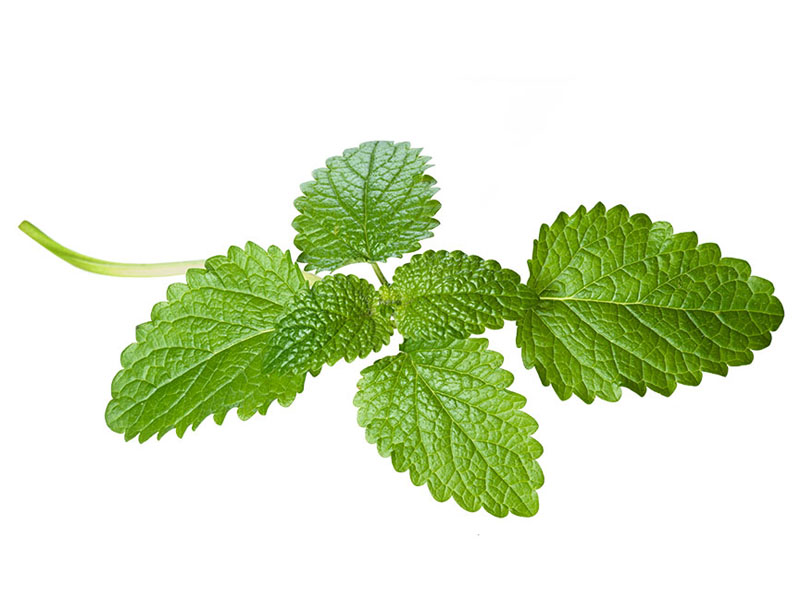 Melissa as an aromatic and grassy plant of Lamiaceae is native to a Mediterranean region and has been cultivated for over 2000 years. This plant was cultivated by beekeepers of the temple of Artemis to grow honey bees. Hence, its name is taken from the Greek word Melissa which means the honeybee.

The results of an experiment have shown that Melissa can improve lead-based learning disorders. The antioxidant properties of the Melissa and the tendency of its ingredients to bind to Nicotine receptors, Muscarine and especially Cholinergic and deter the Choline enzyme in Cortex tissue of human brain can affect cognitive functions. Moreover, it can be effective in the treatment of memory disorders and other diseases associated with the nervous system. In another experiment, the researchers observed that the use of Melissa improved memory in people with Alzheimer`s disease. This effect of Melissa can be due to its antioxidant content.

Rosemarinic acid, Ursolic acid, and Oleanolic acid extracts from Melissa can deter the activity of GABA-T enzyme (GABA transaminase). The researchers have recognized that the relaxing mechanism of Melissa is due to the effect of this plant on the GABA route so that the mentioned ingredients prevent GABA-T activity and increase the availability of GABA in the brain (GABA is an important nervous mediator).

The extract of Melissa has a relaxing effect on the nervous system due to its Geraniol with its hypnotic and anti-convulsion effects and Caffeic acid with its anti-convulsion effects. The relaxing effect of the Melissa extract is due to GABA function in the central nervous system. The effective substance of Benzodiazepine is attached to the A-GABA receptor. It seems that some Flavonoids affect some deterrent neurons and enhance this system.

In a study, the extract of Melissa caused to treat the peptic ulcer in rats. It was observed that the extract of the leaves of this plant caused an immune response in the rats. This extract can modify the immune system in the wound healing process. The extract of Melissa, due to its anti-inflammatory properties, can prevent the spread of ulcers and reduce stomach inflammation. The Flavonoids with antioxidant properties neutralize free radicals and help to control the ulcer. The Flavonoids repel deep necrosis wounds and prevent the lamination of the Epithelium.

In a study published in the Journal of Animal Biology, the extract of Melissa showed a protective effect on the liver by decreasing the activity of the ALT enzyme (Alanine aminotransferase). The ALT is an enzyme that is naturally in the liver and as a result, hepatic injury enters the blood. Perhaps we can say that this effect of Melissa is due to antioxidants because antioxidants play a very important role in protecting the internal organs of the body, especially the heart and the liver.

The herbal complement of Melissa in an experiment can be effective in decreasing the inflammation resulting from running downward and feeling pain. Researchers believe that Melissa reduces the pain by blocking the Adenosine receptors at the end of sensory neurons of the muscles.

The researchers investigated the effect of Melissa extract and its main citral ingredients on GBM cell lines (a malignant tumor in the nervous system). According to the published findings in the Cancer Investigation Journal, both Melissa and citral extract reduced the lifespan of cells GBM and Apoptosis (the scheduled death of cell) in these cells. According to the findings, Melissa extract may be effective in the treatment of GBM due to the presence of Citral.

In traditional medicine, Melissa leaves are brewed and used as a perspirant, peptic stimulant, anti-spasms, anti-flatulence, anti-anxiety and stress, sedative, anti-convulsion, and anti-vomiting.