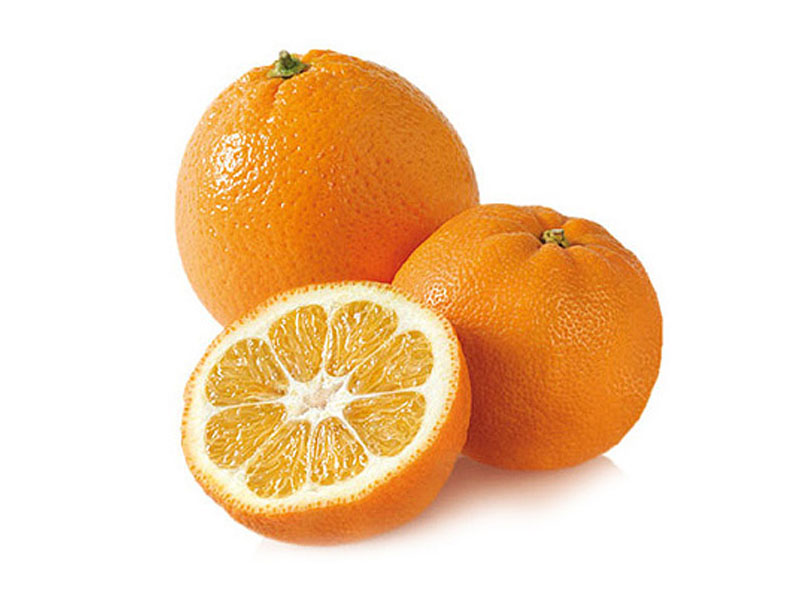 Bitter orange by the scientific name of citrus aurantium is the native of South Africa and the tropical regions of Asia. Today this tree grows across the Mediterranean region and some parts of the United States. Arabs introduced bitter orange for the first time in the Mediterranean region in the early ninth century A.D. It is said that around the 17th century, the Italian, Spanish and French used this plant extensively. Application and use of this plant date back to the ancient times. Ancient Greeks used that for disinfection in Aromatherapy (smell therapy) and herbal therapy. This plant grew in Sicily (Sicilia) in the 11th century. In the late 12th century it entered to Spain and during the Renaissance they created special areas for its growth

In a research the effect of different densities of this plant extract was studied on Electrophysiological properties of atrioventricular node (the electrical current in the heart after passing through the corridors and reaching the ventricles must pass through a structure called atrioventricular node) with the help of atrioventricular node model and also the protecting role of bitter orange extract in arrhythmia (irregular heart beat) in rabbit. Three groups were examined, in each group 6 and a totally 18 rabbits were investigated. The results of this research showed a significant meaningful effect of different densities of the plant extract on increasing electrophysiological parameters of plant base (foundation, ventricular-corridor conduction time, functional in irritability time). As corridor-node conduction time showed a significant meaningful increasing in 10.3 ML density from 32.6±3.6 MS to 40±6.08 MS and in the time oAf FRP from 147.5±5.1 MS to 166.6±3.6 MS. This research shows that bitter orange helps to regulate heartbeat.

In a study consuming 0.5 to 1 g/kg of bitter orange extract compared in laboratory mice with the amount of 10 mg/kg chloridiazepoxide, 400 mg/kg valproic acid and 1.2 mg/kg diazepam. The results showed that consuming this extract has significant relaxing effect and decreases anxiety. In a clinical study, bitter orange effect on stress was investigated in nulliparous women. The results of this experiment showed that smell therapy with bitter orange reduces the anxiety of childbirth. The oily extracts by stimulating the routes in the limbic system of brain improve the mood; reduce the level of anxiety during childbirth. These extracts are absorbed through the respiration and can affect enzymes, channels and iron receptors lead to the brain stimulation, relief anxiety and increase brain blood flow and have anti-depressant effects. These oily extracts can pass through breathing from blood-brain barrier and interact with receptors of central nervous system. The research showed that these effects are due to the presence of para synephrine ingredients in this plant. Akhlaghi et al studied with the goal of considering bitter orange effects comparing with Diazepam in anxiety reduction before the surgery. In this study the amount of anxiety was measured in two groups of bitter orange and Diazepam before and after two hours of intervention. The level of obvious anxiety after taking the drug was reduced in both groups. The results of this study showed that the bitter orange can be recognized as an effective premedication for reducing the patients’ anxiety before the surgery.

In a clinical experimentation study of double bling, 60 patients, 14-48 years old, referring for surgery were selected and they were randomly divided into two groups of thirty people. The amount of 100 cc of bitter orange distillate in two hours before the surgery to group 1 and solution of a pill 5 mg of Diazepam in 800 cc water orally were given to group 2. The amount of patients’ anxiety and their vital signs were recorded before and after two hours receiving of medicine. The results showed that the amount of anxiety after consumption of medicine reduced in both groups consuming the bitter orange from 24.23±10.18 to 21.53±11.45 and in Diazepam from 27.68±8.11 to 24.68±7.94. According to these results we can recognize the bitter orange as an effective premedication for reducing of patients’ anxiety before the surgery.

According to the researches the extract of bitter orange has anti-microbial and anti-oxidant properties. A published research in biology journal of Pakistan showed that the bitter orange has anti-microbial properties against six types of bacteria (specially the bacteria of pseudomonas aeruginosa), two types of yeast and three types of fungi. The strong anti-fungal activity of this plant is equal to antibiotics such as Nystatin.

The bitter orange has a warm nature; the leaves of this plant were traditionally tonic and laxative and were used to cure insomnia and calm nerves in Mexico and South America. The people of Euskal Herria (state in Spain) knew bitter orange as an anti-spasm and used it to cure the stomach diseases, palpitations and headaches. In China this plant was also used to cure stomachache and diarrhea. Bitter orang is traditionally relaxing and anti-excitement of nervous system. It reduces the neurological headache and migraine .It is used to relieve the weakness of the nerves and sleeping problems, reduce menopausal symptoms, regulate blood pressure, and improves cold, removes hiccup, constipation and dizziness.