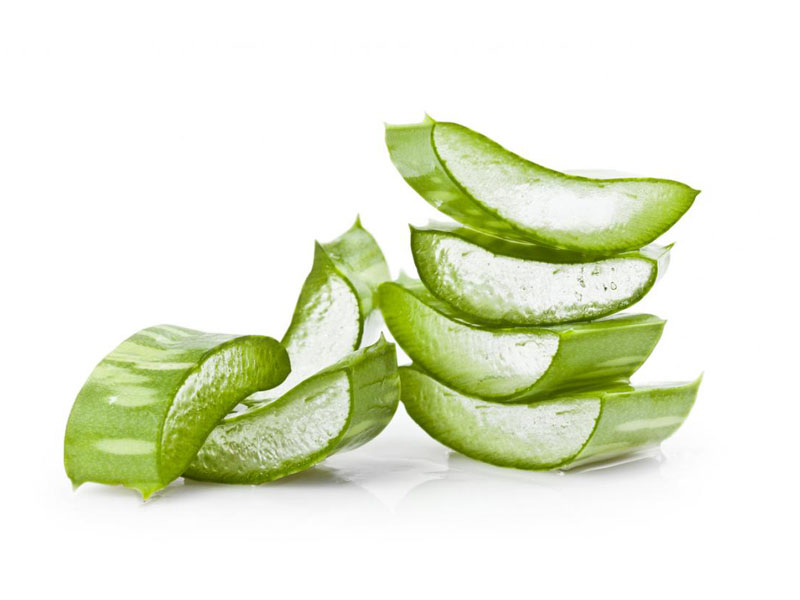 Aloe Vera is the favorite of many people in the world. Ancient medicines considered this plant as a remarkable gift. It originates from North Africa, while its name stems from the Arabic word “ʾalwa” meaning “bitter”. Early records of this plant use appear in ancient Egyptian writings on the Ebers Papyrus dating back to 1500 BC. The famous “Egyptian Book of Medicines” (written in Papyrus) explains how Aloe Vera is used for medicinal purposes.

According to the results of a research published in Journal of Nutrition, diabetic patients have lost weight and body fat after taking Aloe Vera gel complex. It was also reported in the Journal of Obesity Research and Clinical Practice that plant sterols found in Aloe Vera improve body composition based on a study. In the study, obese rats given these plant sterols had lower levels of abdominal fat than rats not given these sterols.

Aloe Vera contains procollagen type 1 (collagen protein which maintains tissue structure is made of procollagens) which is a strong anti-wrinkle, improving skin elasticity. Furthermore; it produces a type of protein called Metallothionein. Metallothionein protects skin against sun through eliminating hydroxyl radicals and maintaining Superoxide dismutase (a kind of Anti-oxidant) in the skin. Aloe Vera plant is regarded to be effective in healing wounds due to Mannose-6-phosphate (M6P). It also enhances Hyaluronic acid and Dermatan sulfate synthesis in a wound tissue.

In another study published in Journal of Clinical and Experimental Pharmacology and Physiology, it was shown that oral administration of Aloe Vera gel extract at a dose of 300 mg/kg bodyweight per day to STZ-induced diabetic rats for a period of 21 days resulted in a significant reduction in fasting blood glucose, plasma and tissue cholesterol, triglycerides, free fatty acids and phospholipids.

Aloe Vera refreshes people by improving blood circulation and oxygen transportation to their cells. It increases energy levels, making everyone feel relaxed. Aloe Vera extract is a strong anti-oxidant which lowers cell damage when the individual is stressful, minimizing biochemical and physiological changes as much as possible.

Aloe Vera has been used for diabetes treatment in many parts of world including Latin America from way back. According to the reports, long-term use of Aloe Vera gel regulates blood sugar in people with 35 to 65 years old. Although there has been several studies showing that Aloe Vera reduces blood sugar, this effect still needs to be proved by conducting more and more randomized double-blind trials. It is the presence of phytosterols and other components of Aloe Vera which results in reduction of blood sugar. It’s also shown that Aloe Vera reduces insulin resistance in animals.

Aloe Vera has been widely used in treatment of stomach and intestine disorders, however; such effect has not been proved and confirmed yet. A recent study has yielded promising yet indefinite results with regard to the effectiveness of Aloe Vera in ulcerative colitis treatment. It has been suggested to conduct more controlled tests in this regard. Aloe Vera had the same effect of Omeprazole in treatment of peptic ulcer disease. Aloe Vera extract suppresses acid secretion as it contains lectins. It also increases mucus stability, helping peptic ulcer be treated better.

In traditional medicine, Aloe Vera is known to be useful in treatment of constipation, eczema, and hair dandruff and loss. This plant is also considered to help control diabetes, asthma, indigestion and liver diseases..