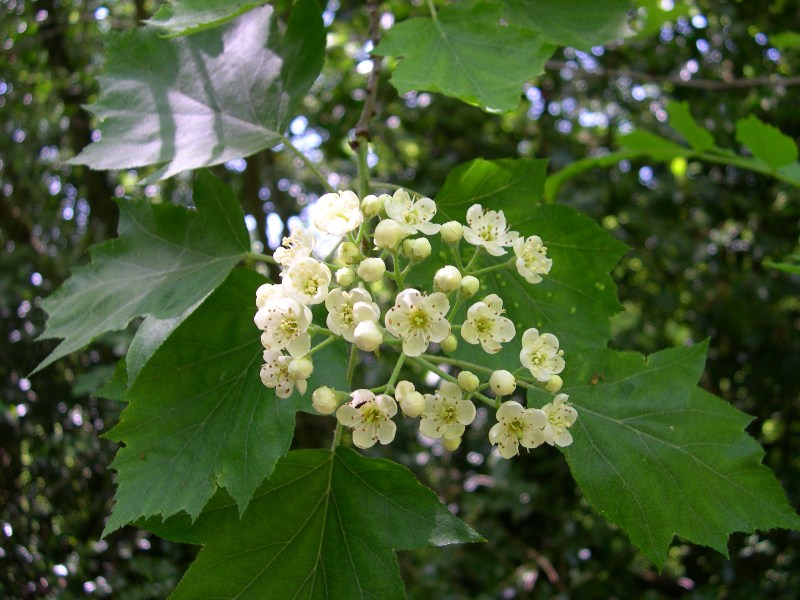 Linden is tree species with long life, high latitude and tiny leaf and is native to all over Europe. Linden most found in the old mature woods. It grew by its own or in agriculture and is widely used due to its medicinal properties. Although its dispersion has declined in the last 2000 years it is still widespread in urban areas and it is most commonly found in the mountainous regions of central and Eastern Europe. Dried flowers, leaves and wood of this tree have medicinal uses.  Flowers 5 petals, aromatic and yellow-white after spring blossoms are collected, dried and kept in low humid conditions. Flowers are the most valuable medicinal ingredients in the linden tree.  The leaves of linden tree are similar to the heart with a toothy margin. Today it is cultivated for commercial applications in Florida, USA, Mexico, Italy and the Caribbean western islands.

In 2012 the effect of methanolic of linden on induced seizure by picrotoxin and pentylenetetrazole in mice was investigated and its results were published in Journal of Pharmaceutical and Health Sciences. In this empirical study after the groups with 5 mice treated with methanolic extract of linden at the doses of 100, 200 and 300 mg/kg as inside traits injection and then induction of seizure with picrotoxin or pentylen was done, delay the time of seizure, time of death and percentage of death were evaluated at undertreated and control groups. Delay in time of creating seizures induced with picrotoxin in pre-treated group with the doses of 100 and 200 mg/kg of linden extract significantly increased. Delay in the time of seizure induced with pentylentetrazol in 200 mg/kg dose increased from 233 to 351 second. Dose of 200 mg/kg of extract delayed induced death time with picrotoxin from 1237 to 1498 second and induced death time with pentylentetrazol from 1973 to 2508 second. In addition, percentage of mortality caused by picrotoxin and pentylentetrazol from 100 percent to 80 and 40 percent has been reduced. Therefore, methanolic extract of linden flowering branches delayed seizure and death time and reduced percentage of mortality caused by these 2 mentioned ingredients. More study is required to use of this plant as an anticonvulsants factor.

In 2014 a review was conducted on the effect of the most important medicinal plants on two major psychiatric disorders (anxiety and depression) and its results were published in Asian Pacific Journal of Tropical Medicine. In this study, anti-anxiety and anti-depression effects of linden have been attributed to different flavonoids ingredients such as tiliroside, quercetin, isoquercetin, hyperosoide and different amino acids contents. In 2011 also the study to consider the effects of relief, pre-anesthetic and anti-anxiety of linden extract in comparing with diazepam in rats was done and its results were published in Veterinary Journal Tabriz. Results have shown that linden extract at the dose of 300 mg/kg has the effects of relief, pre-anesthetic and anti-anxiety.

In 2017, potentials of antioxidant, anti-inflammatory and anti-tumor of linden aqueous- ethanol extract that is rich in phenolic ingredients were investigated and its results were published in Food and Function. Linden in this study showed high activities of antioxidant, anti-inflammatory and anticancer (against cancers of breast, lung, neck, uterus and liver) without any toxicity effect. These biologic properties are related to type and structure of phenolic ingredients. In aqueous- ethanol extract the flavonoids content was higher than phenolic acids content. Protocatechuic acid and Epicatechin were in order the most abundant phenolic acid and the most abundant flavonoid of extract.

Based on the studies, linden showed antispasmodic activity followed by a spasmogenic effect (spasm transferor) on 12 rats. These activities inhibit through atropine and papaverine and enhance through acetylcholine. The claimed antispasmodic properties for linden flowers have been attributed to p-komaric acid and flavonoids.

Lipids are important ingredients in human nutrition although its high consumption is associated with the progression of obesity; it can lead to multiple side effects in the long term. Pancreatic lipase is a key enzyme for absorption of triglycerides of diet. Interference with lipid hydrolysis leads to a decrease in the absorption of lipids in the food. Therefore, inhibition of lipase enzyme reduces lipid absorption. Extract of 106 species of medicinal plants was investigated to measure the potentiality of inhibitory activity of lipase. Among the extracts the linden extract was one of the most effective extracts.

The main flavonoids of the flower are isoquercitrin, rutin and astragalin, and the main flavonoids of the leaf are quercetin-3,7-dirhamnoside and kaempferol-3,7-dirhamnoside. Also Linden flower contains mucilage, p-coumaric acid, kaempferol, terpenoid, quercetin and volatile oils such as citral, citronellal, citronellol, eugenol and limonene. The smell of flower is related to a small amount of essential oil, which its composition varies depending on the plant’s location.

This plant is a treatment for cold, throat pain, sinus and migraine headache. Traditionally in countries like Iran and Brazil linden flowers are used for nerves relaxation, treat anxiety and insomnia, blood vessels regeneration and prevention of atherosclerosis. In herbal medicine in Bulgaria, Turkey and Germany linden flowers are used as sedative, anti-fever, expectorant, and anti-inflammatory in respiratory diseases, cold and the flu and to treat insomnia, liver disease and gallbladder disease.