We have a firm belief that in Today›s world of ever-increasing scientific advances in the realm of cyberspace, the traditional distribution system in our country has no alternative but to change. Newshanik – a subsidiary of the parent company Newshadarian – has taken over full responsibility for the marketing and selling of goods, produced or packed in Newshadarian through a modern business called Network Marketing.

Newshanik – under the management of its CEO Mr. Ahmad Eyvazi – was registered at the Islamic Republic of Iran Companies and Trade Institutions Registration Office in 2012.06.16 under Registration No. 425800 and national ID 10320787428; in 2012.06.16, it was published in official and mass-circulation newspapers for public information. The Articles of Association state «Network Marketing in regard with goods distribution». We are the first foodstuffs Production and Distribution Company that succeeded in obtaining the Network Marketing license issued by the Internal Trade Department of the Industry, Mines and Trade Ministry in 2012.07.11. The founder and CEO of Newshanik Mr. Ahmad Eyvazi is a member of the Daryani family, who have been in the Tea trade for 70 years. Accordingly, Newshanik has primarily targeted the vast and untapped market of Modern Beverages.

At the present time, we have more than 18 active branches all over the country; and accompanied by about 20.000 consultants through organizing direct sale down lines, we have created vast and transparent employment opportunities for attracting business talents in different parts of the country.

Our ultimate ideal aim is development of latent commercial potential in people which is seldom fulfilled due to the lack of suitable and efficient opportunities. Our visions are split into three parts of short-term, medium-term and long-term. Our ultimate and long-term vision is the employment of great numbers of very capable women in our society. Newshanik has set aside traditional commercial formats and is striving for improvement all the time. This form of business and the potentials released by it will take us forward every day. 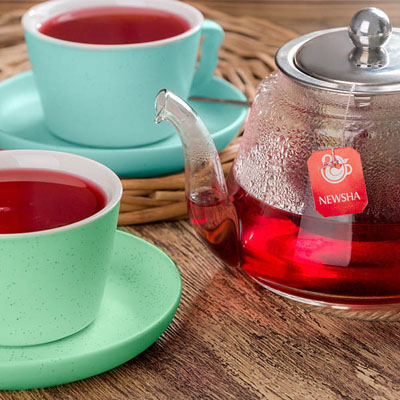 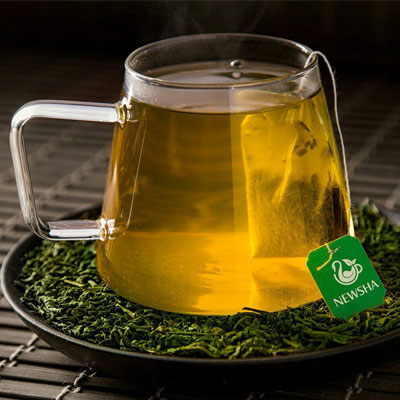 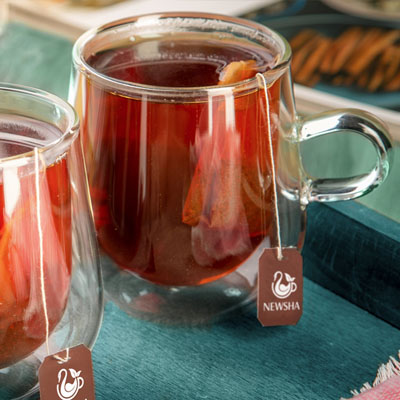 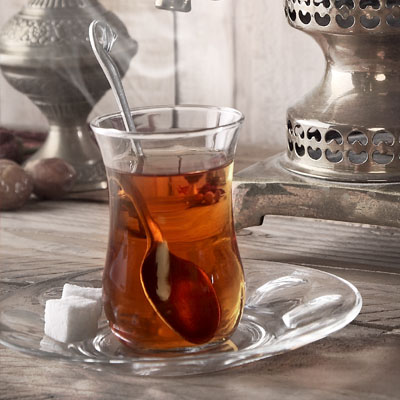 Call or Send a Message In Telegram